Auction items won by non-attendees will be held for pickup at 401 NE Adams, Peoria, IL

Live Items are "Preview" only. If you wish to bid on a Live Item, but cannot attend, please contact us for special arrangements.

Non attendees can register here to bid at that time.

You do not have to be present to win Silent Auction Items.

You must be present to bid on and win Live Auction Items unless prior arrangements have been made. 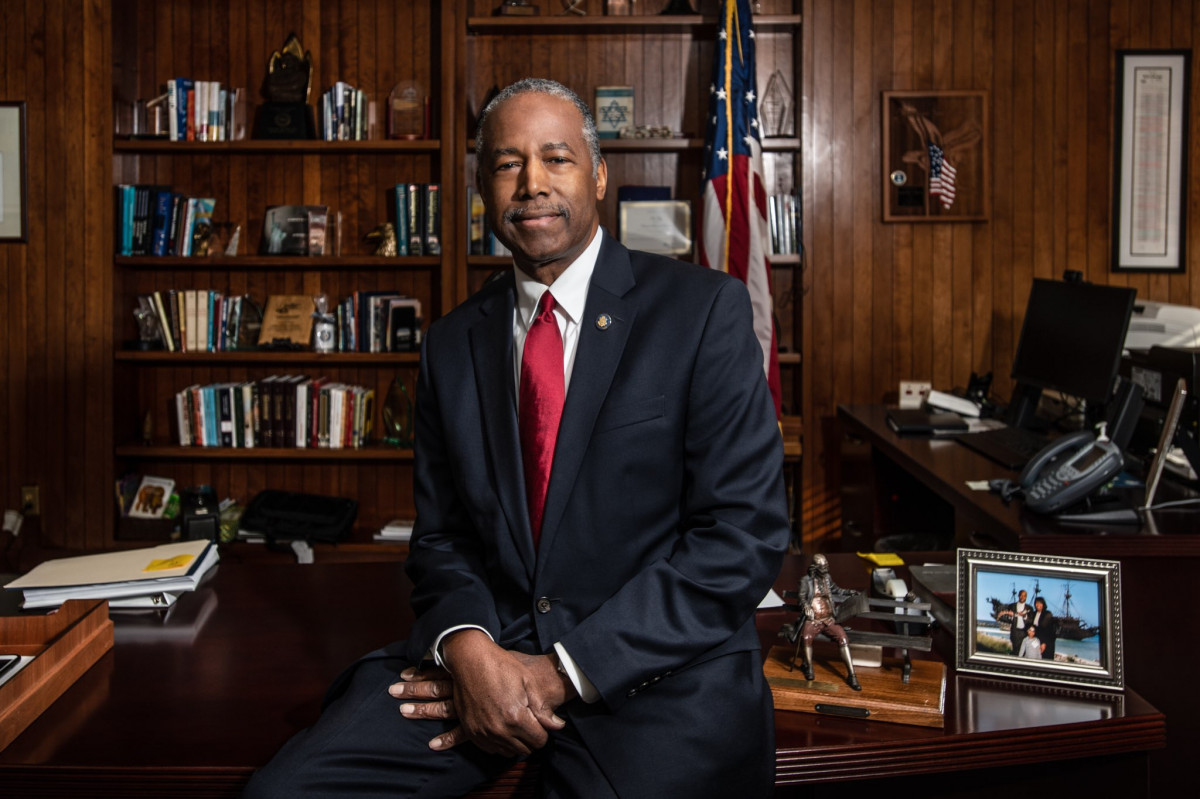 Dr. Benjamin S. Carson, Sr., M.D., is the Founder and Chairman of the American Cornerstone Institute, a new think tank/do tank whose mission is to promote the 4 founding principles which are cornerstones of our country: faith, liberty, community, and life as well as pursue common sense solutions that challenge conventional groupthink.

Born in Detroit to a single mother with a 3rd-grade education who worked multiple jobs to support their family, Secretary Carson was raised to love reading and education. He graduated from Yale University and earned his M.D. from the University of Michigan Medical School. He and his wife are the proud parents of three adult sons and six grandchildren.

For nearly 30 years, Secretary Carson served as Director of Pediatric Neurosurgery at the Johns Hopkins Children's Center, a position he assumed when he was just 33 years old, becoming the youngest major division director in the hospital's history. In 1987, he successfully performed the first separation of craniopagus twins conjoined at the back of the head. He also performed the first fully successful separation of type-2 vertical craniopagus twins in 1997 in South Africa.

He most recently served as the 17th Secretary of the U.S. Department of Housing and Urban Development. 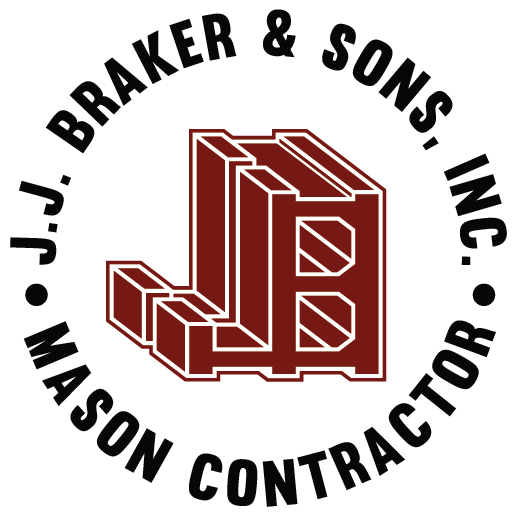 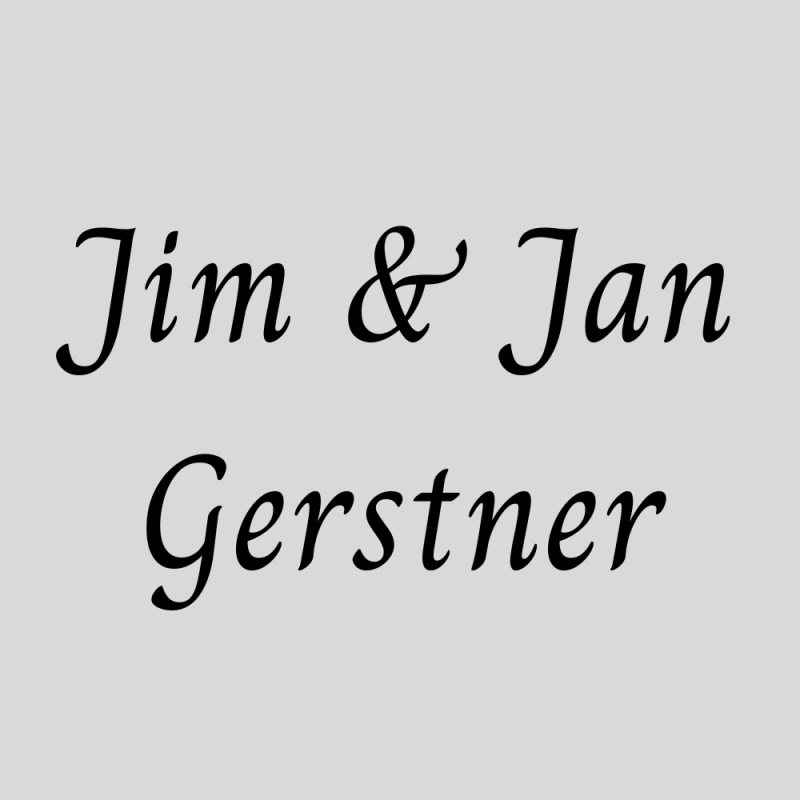 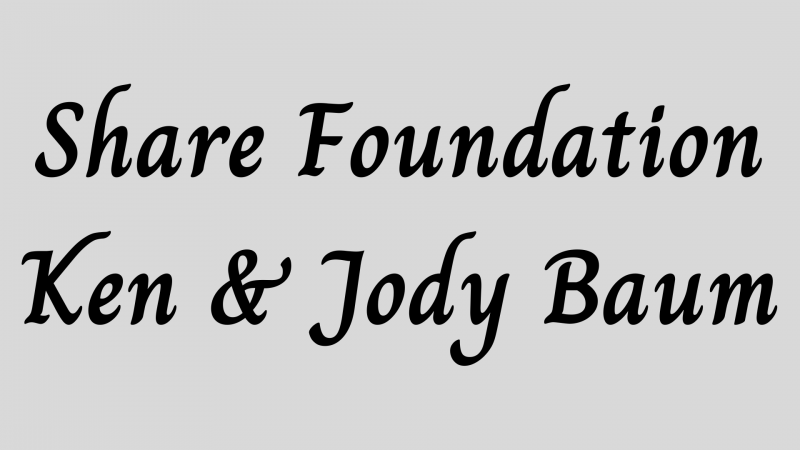 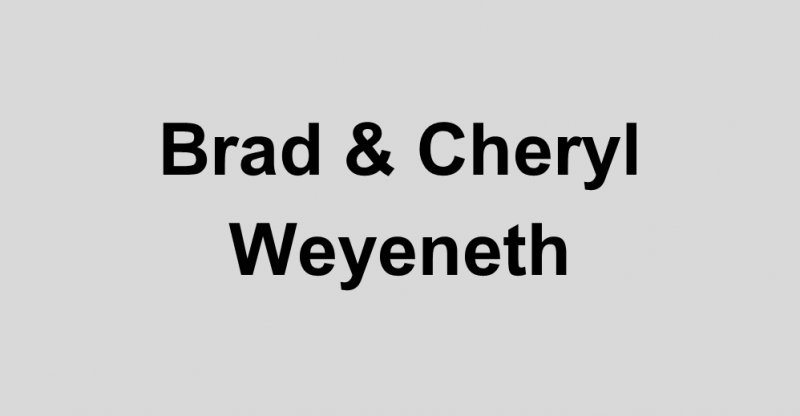 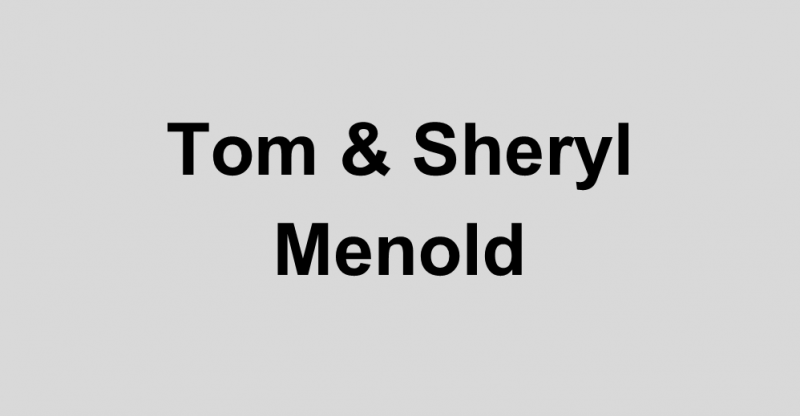 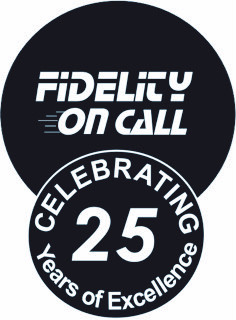 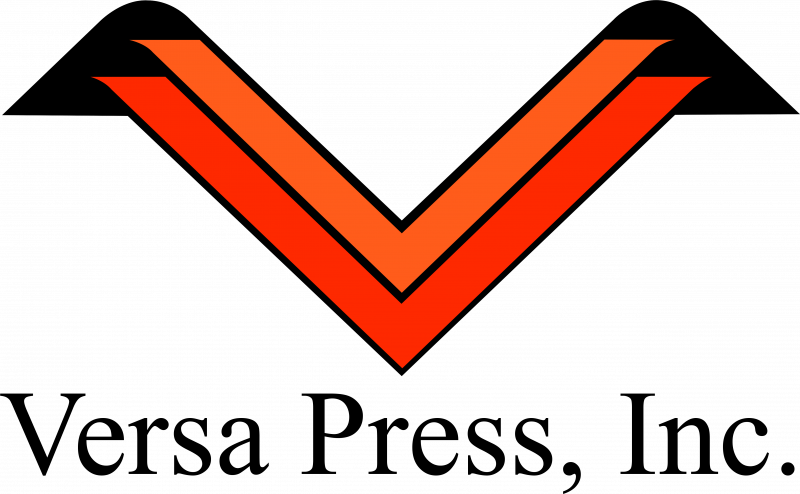 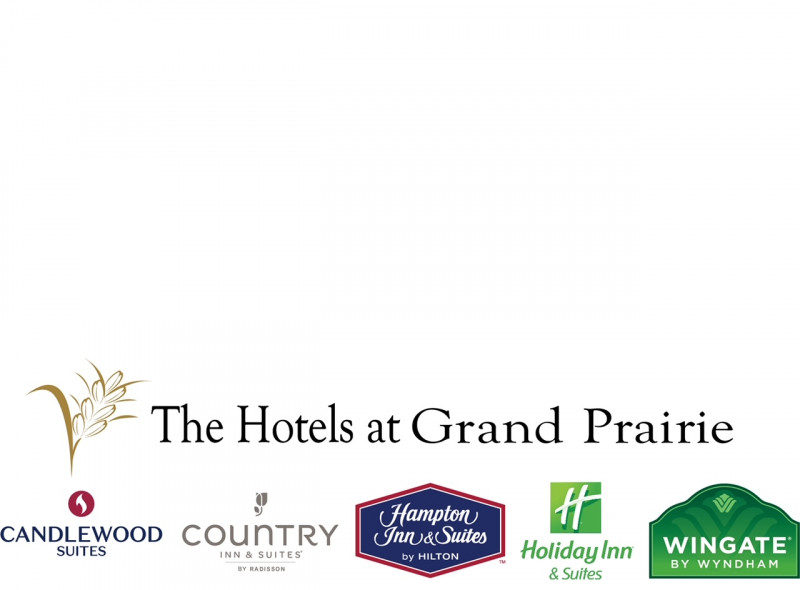 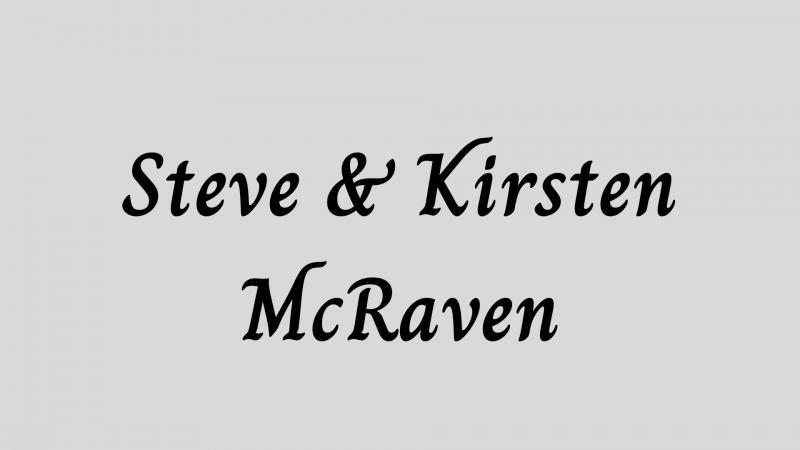 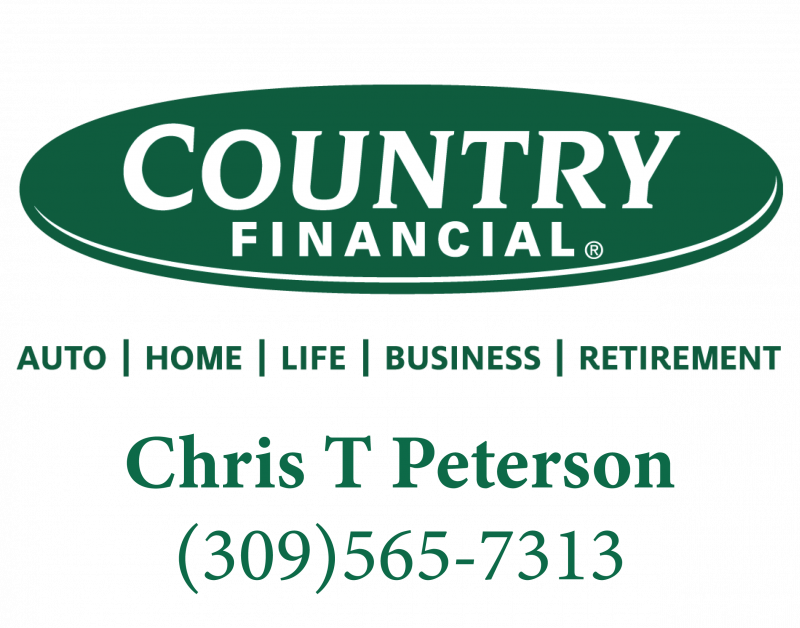 Since 1922 The Salvation Army Women's Auxiliary of Peoria has been connecting their members' dedication to local services & programs aimed at serving Peoria's greatest needs. From Fashion Shows to Auctions, or Garage Sales & Dinners - the events of the Women's Auxiliary have always been a large part of the success The Salvation Army has accomplished within Peoria communities.