If you purchased a ticket or sponsorship to our event with your email address, you are already a bidder and can log in with that email address. If you are an online auction only attendee, or if you are a guest and have not yet provided your contact information, please begin with entering in a phone number or email to complete registration and begin bidding.

JOIN US ON SATURDAY, JANUARY 28, 2023 AS WE CELEBRATE 25 YEARS OF THE CHICAGO ROWING FOUNDATION

THEATER ON THE LAKE 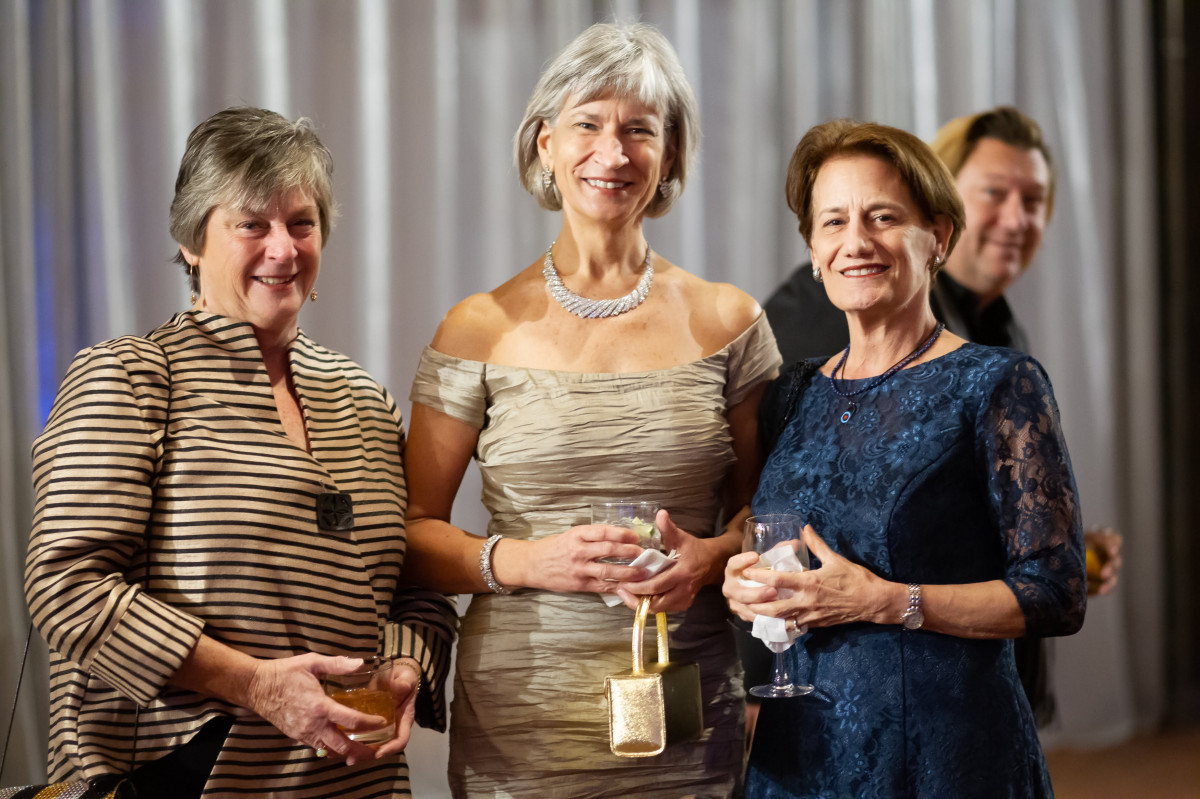 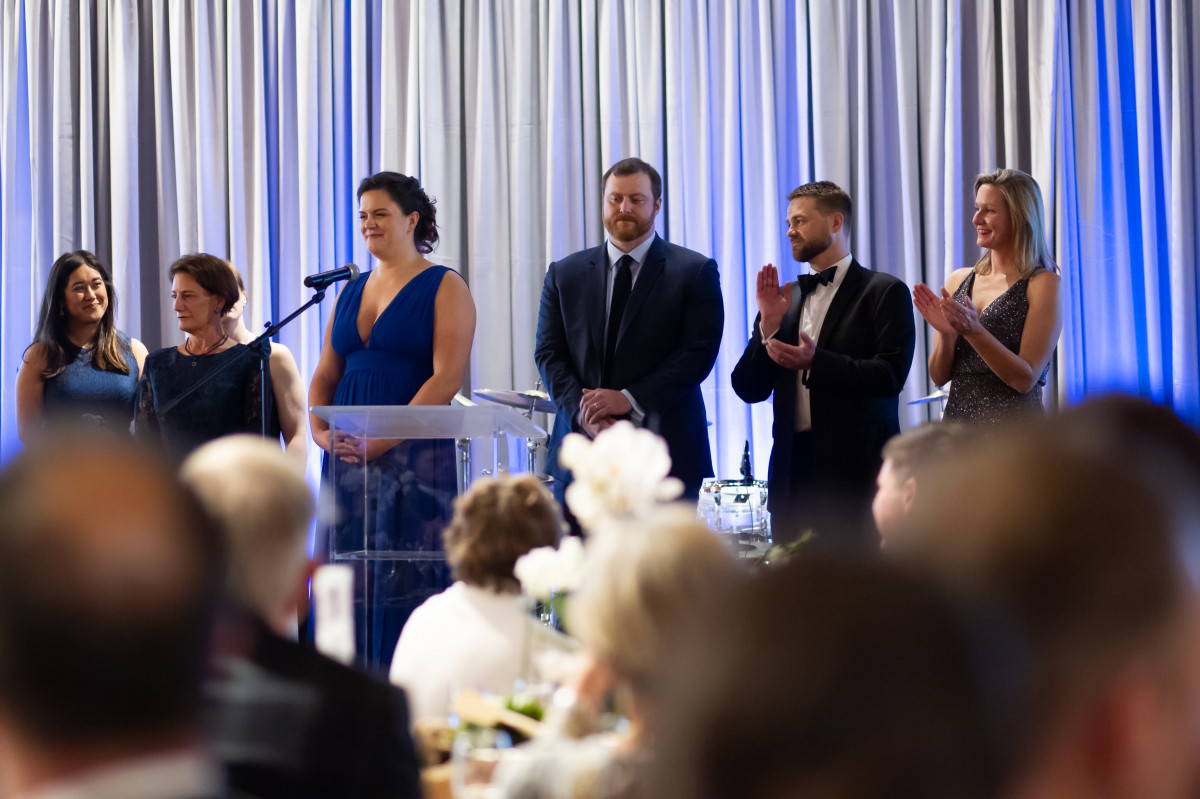 The Open Water Gala and 25th anniversary campaign is fundraising to support the significant growth and trajectory of the Chicago Rowing Foundation (CRF). Through three main areas of priority: accessibility, excellence, and opportunity, donors will support team development, community outreach, operational improvements, and expansion plans. CRF will anchor its fundraising on providing financial aid to athletes, supporting a world-class coaching staff, and funding for vital capital projects such as buildings, boats, and fleet. Our 25th Anniversary campaign will set the pace and trajectory to prepare CRF for the future—charting a path to open water to change lives meaningfully through the magic of rowing.

CRF is the heart and soul of rowing in our vibrant and diverse city, introducing more than 1,500 community members to the sport of rowing every year, including youth from 32 middle schools and 40 high schools across the Chicagoland area. Guided by our dedication to foster accessibility, excellence, and opportunity, we believe that there should be no financial barriers to rowing. Since our inception, we have awarded more than $1.5M in financial aid, provided learn-to-row summer camps for teens, and adaptive programs for teens and adults with physical challenges as well as individuals on the autism spectrum and with Down syndrome. CRF offers activities for athletes of all ages, from 10–100.

Something special is happening on the Chicago River. As we approach this milestone year, celebrating the 25th Anniversary is an opportunity to motivate our current families, alumni, and community leaders to come together, to work as a team, and to pull hard to help CRF’s athletes and programs continue for the next 25 years. With the entire city as our backdrop, we are looking forward to hosting the most successful gala event ever—a gala recognizing our athletes, volunteers, and civic leaders who have brought CRF to where it is today and who will propel CRF into the future. Join us for cocktails, a silent and live action, a seated dinner with open bar, speaker presentations, awards, and a celebration of the 2022 US Rowing Youth Women’s National Championship.

DO YOU HAVE THE PERFECT ITEM FOR OUR AUCTION?

Contributing an auction item to CRF's 25th Anniversary Open Water Gala is a unique opportunity for a corporation or individual to make a commitment to help us change lives through the magic of rowing.

We owe so much to our wonderful sponsors! 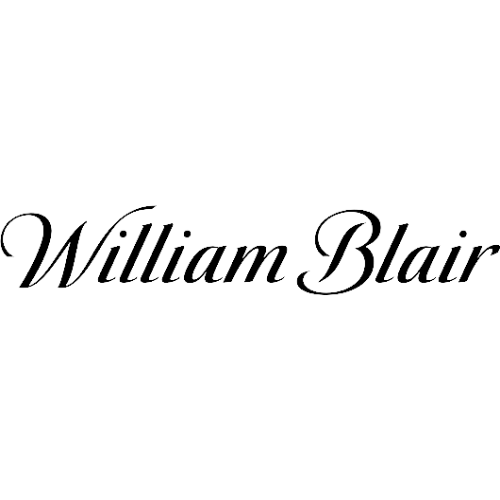 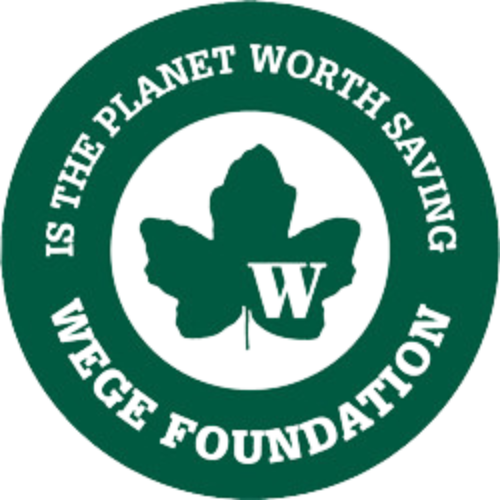 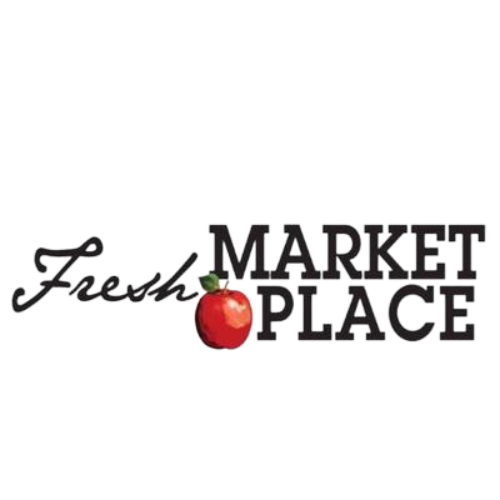 Be the Boat Foundation 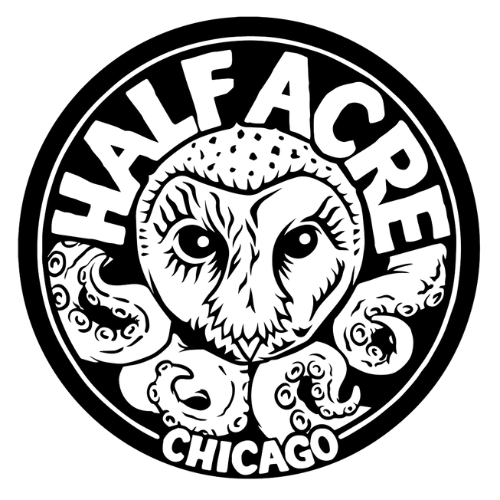 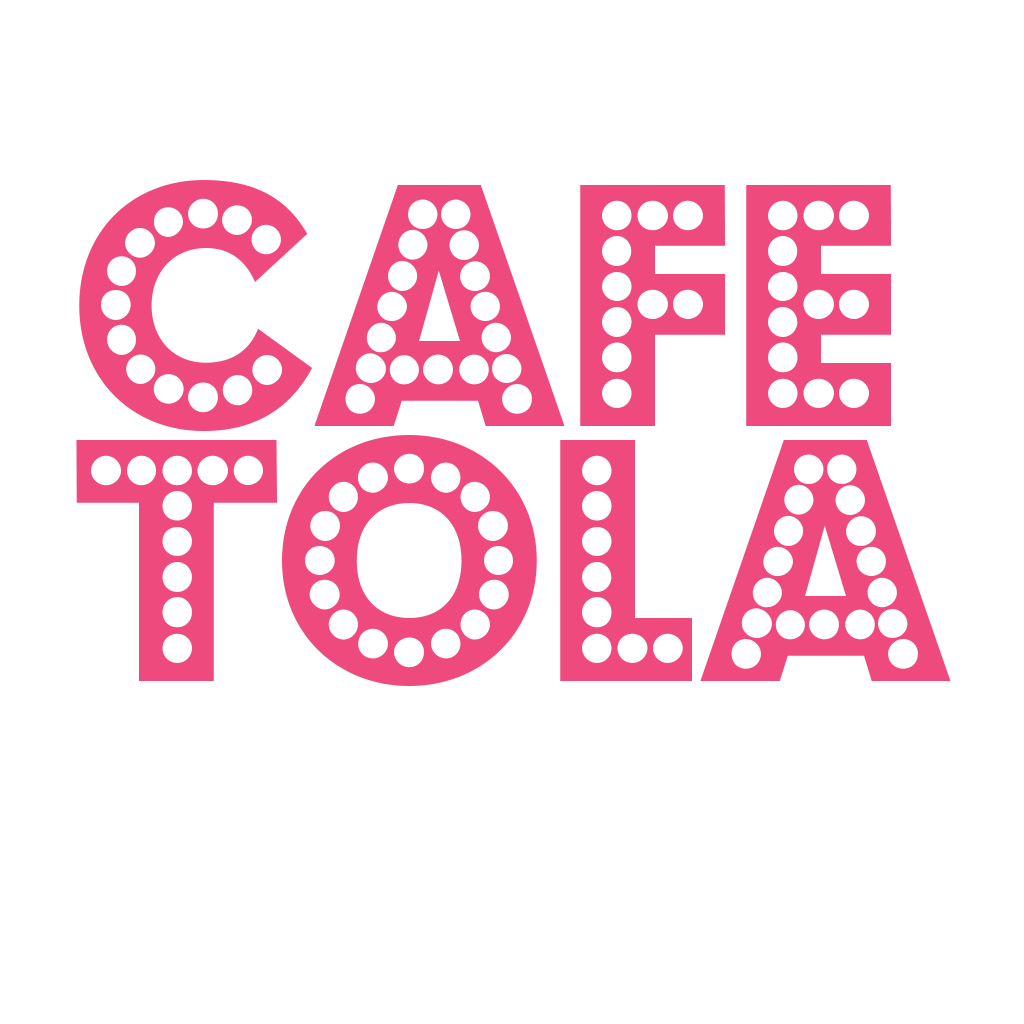 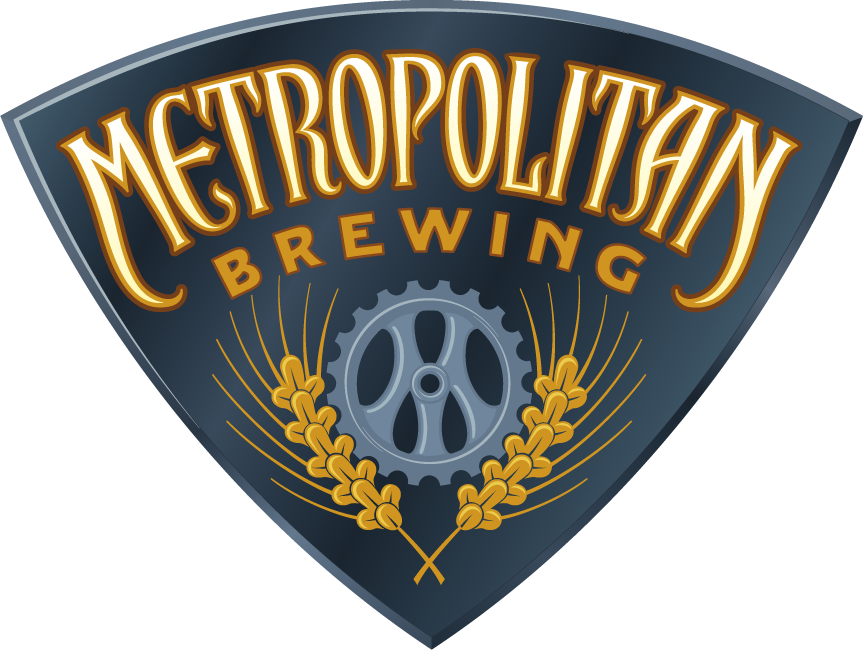 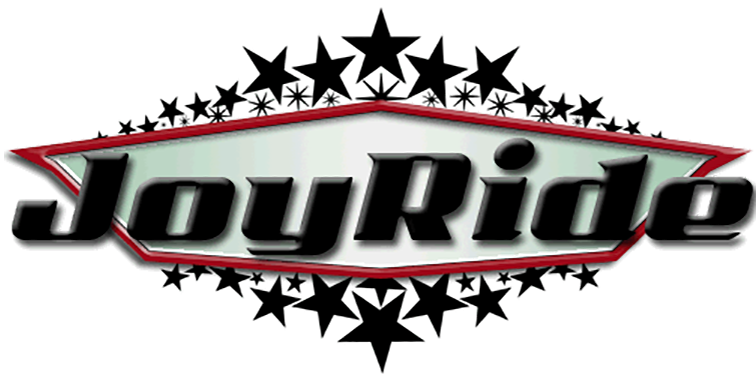 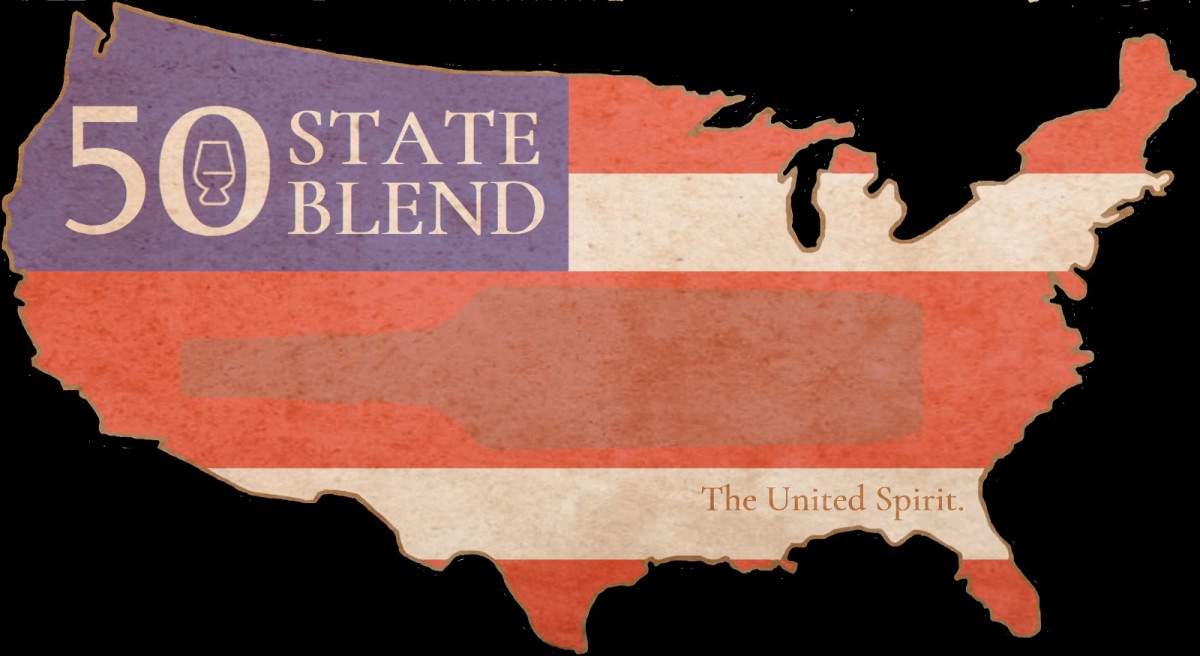