Wendella After Party Cruise from 9 to 10 p.m.

Friends’ mission is to improve and protect the Chicago River system for people, plants and animals.

We are the only organization solely dedicated to the Chicago River system.

Since our founding, Friends has carried out a myriad of planning initiatives and played a key role in changing how the City of Chicago and other municipalities treat the river in development ordinances and plans. This has led to a number of river-edge improvements including riverwalks and waterside parks that feature the Chicago River.

Today our work also includes policy initiatives geared towards improving the water quality of the river so that it can support native plants, fish and other wildlife, and a variety of recreational uses; on-the-ground projects that result in physical improvements and the preservation of quality habitat; and education and outreach programs that inform and inspire people to help revitalize the Chicago River.

As a result, the Chicago River is becoming a haven for wildlife and a treasured community resource.

Learn more about the Chicago River and Friends and it's work below. 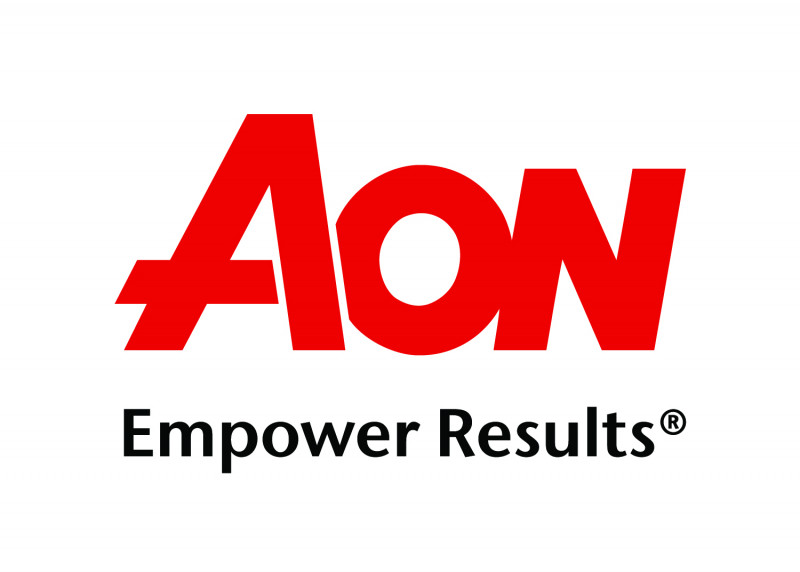 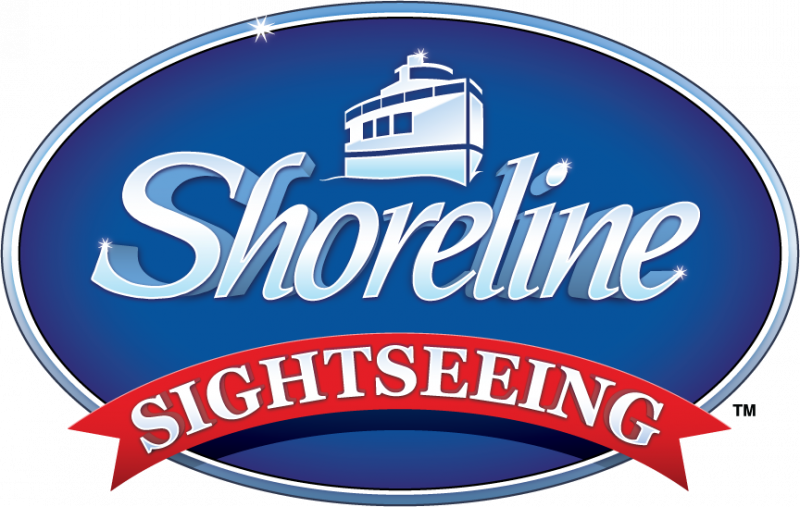 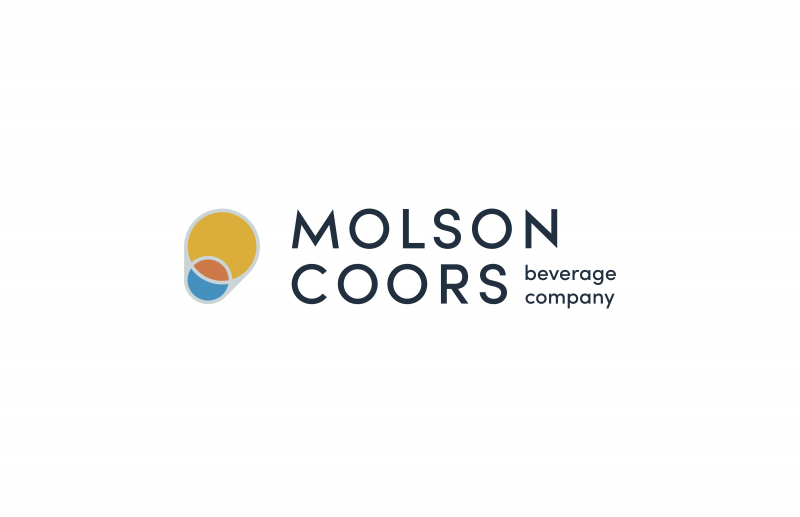 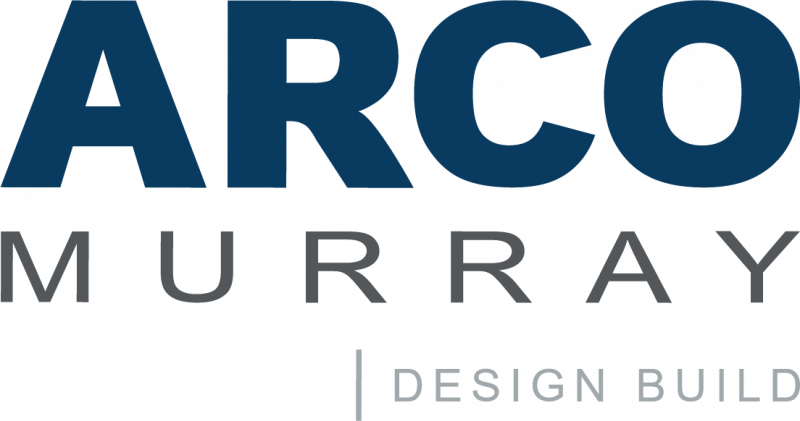 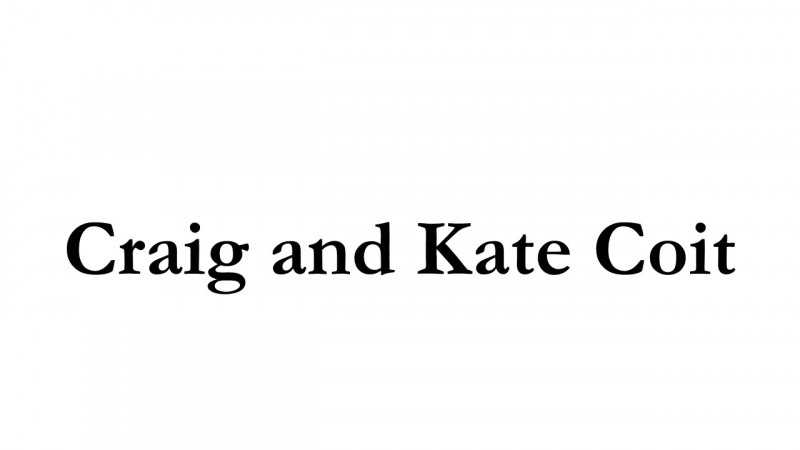 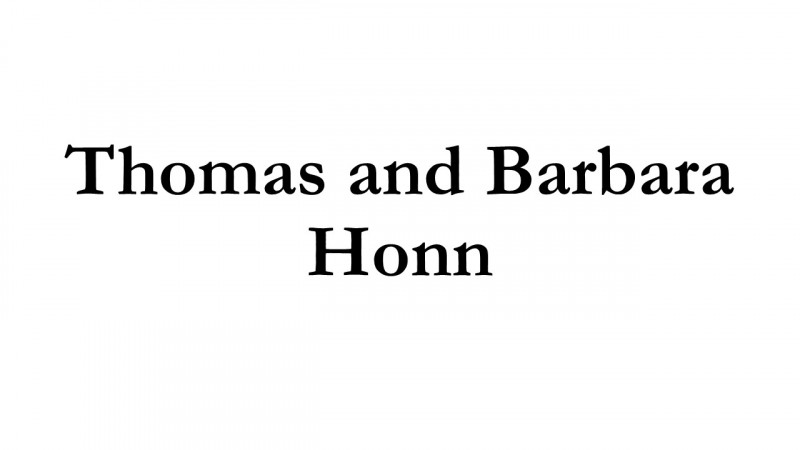 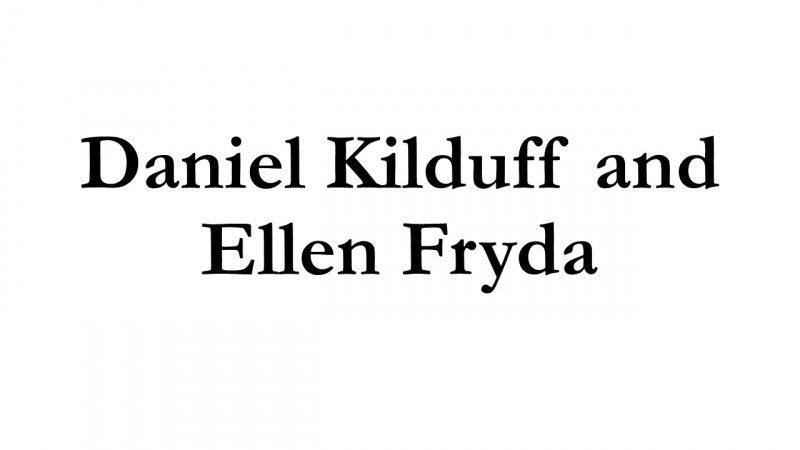 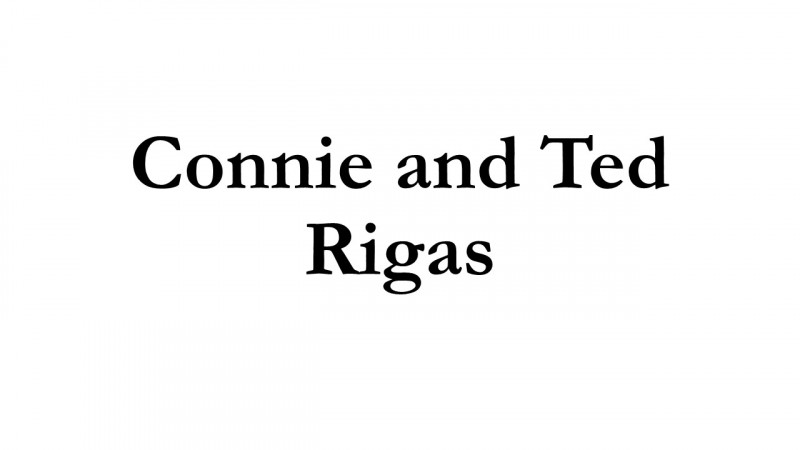 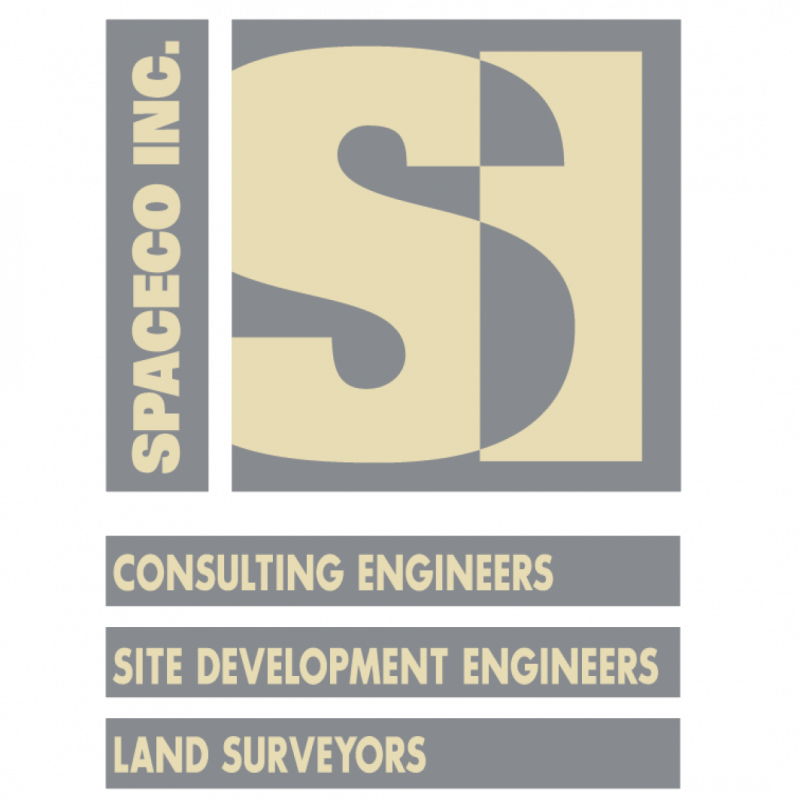 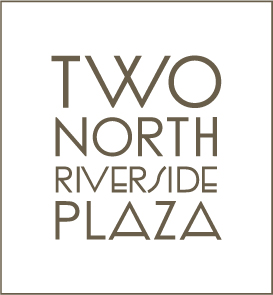 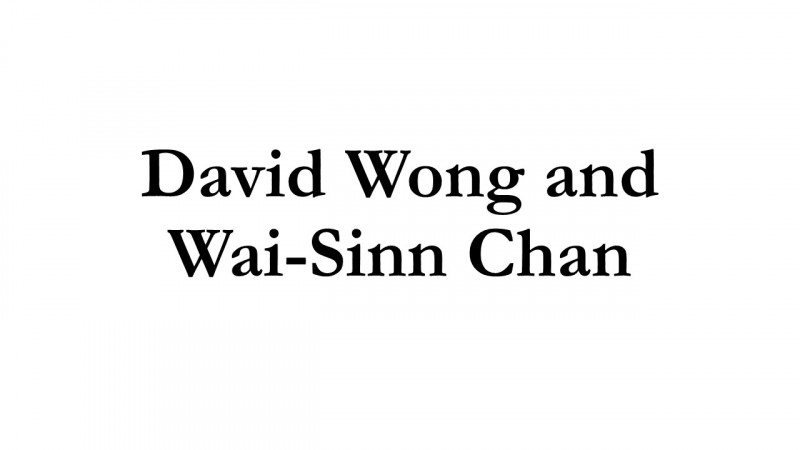 We sincerely thank all of the businesses, organizations, and individuals who donated products, gift certificates, and services to our silent auction.

Friends of the Chicago River

The Chicago River system has done so much for us.

This event is proud to use Mobile Bidding for the silent auction. Bidding is easier than ever. Once you have checked in you will receive a welcome text message with a link. Simply tap on the link to load your confirmation page.

Either swipe up and browse items or tap MENU to search or filter items. Once you find an item you wish to bid on, simply tap Bid/Info, More/Buy or Donate to bid, buy, or donate. From there you simply choose an amount and we'll do the rest.

What if I am outbid?!

We keep track of your bids for you and once you have been outbid we'll immediately send a text message to your phone and show you an on-screen alert. You can easily jump back into your account and make sure you don't miss out.

You won't miss a beat with your bidding history filters which show you items you are winning, watching, and losing. We keep this page focused on the items you're interested in so you don't get distracted and lose an item. You can find your filters under the MENU button.

Thank you for taking the time to bid on these items. Please consider patronizing the businesses and people who made these generous donations.

Please note: Friends is charged a processing fee for all credit card purchases. Please consider chipping in at the time of checkout to help cover the cost of these fees. Thank you!