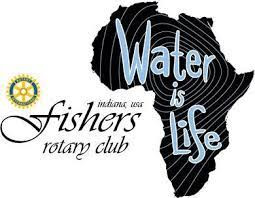 Tom grew up in Parke County, IN and graduated from Rosedale High School in 1955.  He was a financial planner for over 40 years, working for Equitable Life Assurance Company.  A huge part of Tom’s life was being a member of Rotary International, joining in 1977, having perfect attendance for over 37 years.  He served as District Governor for Central Indiana (1995-1996), served on the Rotary International Board of Directors (2007-2009), and he was Chairman of Rotary’s Reach-out Africa Program (2010-2015).  Tom was on the Board of Hamilton Centers, Past Master of Rosedale Lodge and Past President of Alexander Hamilton chapter of the Sons of the American Revolution.  He was a member of Carmel United Methodist Church.  He loved animals, especially horses and dogs.  Tom loved traveling with his wife, Linda, and the rest of his family.  He wanted to make sure his grandchildren saw the world, taking them on international trips.

In addition to his parents, he was preceded in death by his brothers, James Branum and Joseph Branum.

Memorial contributions may be made to Fishers Rotary Water Is Life Project (FishersWaterIsLife.com) or The Rotary Foundation (Rotary.org). 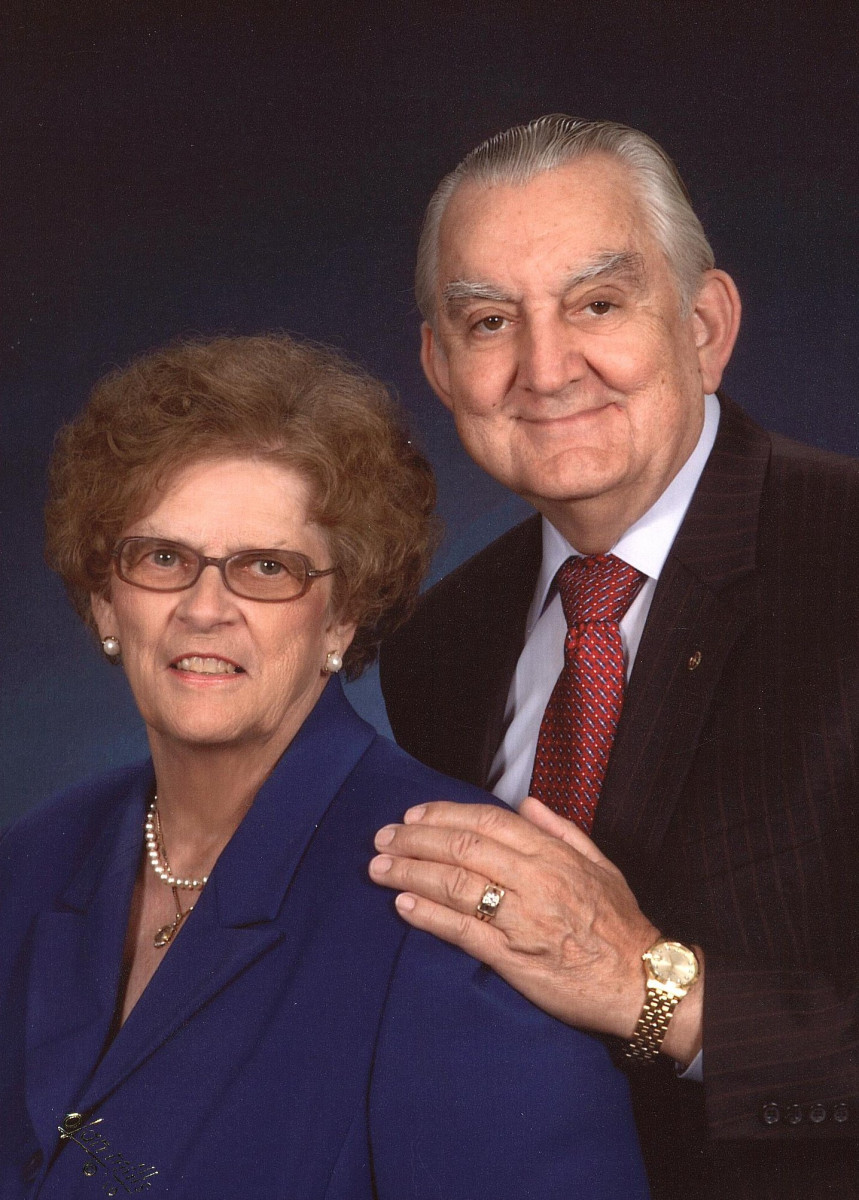