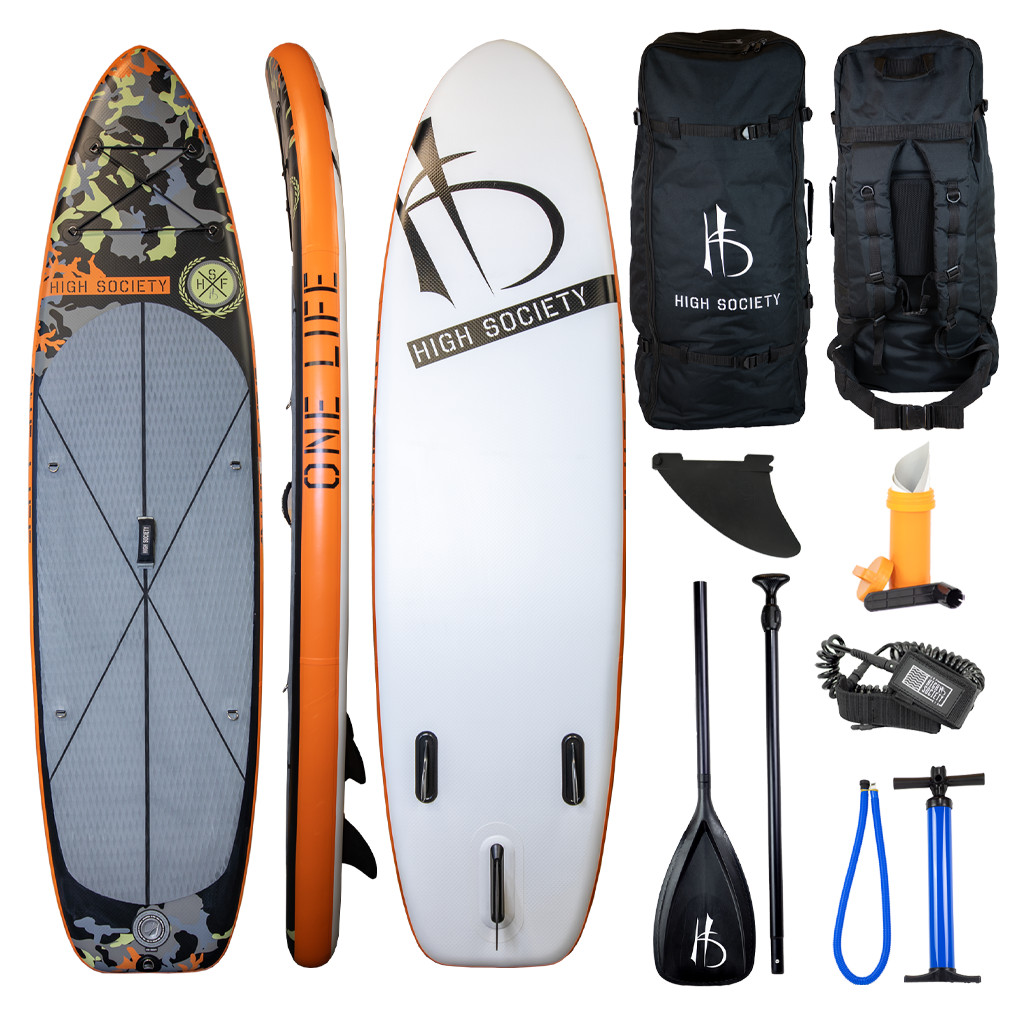 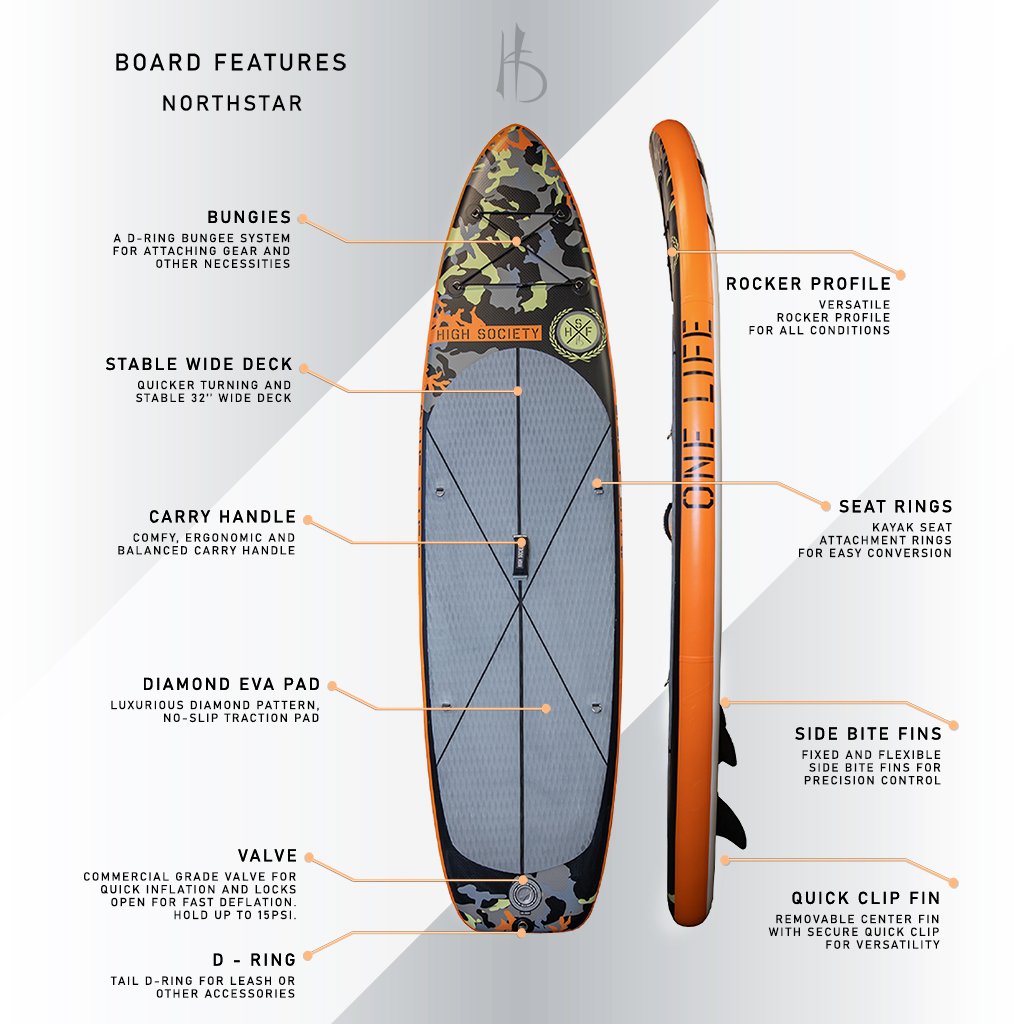 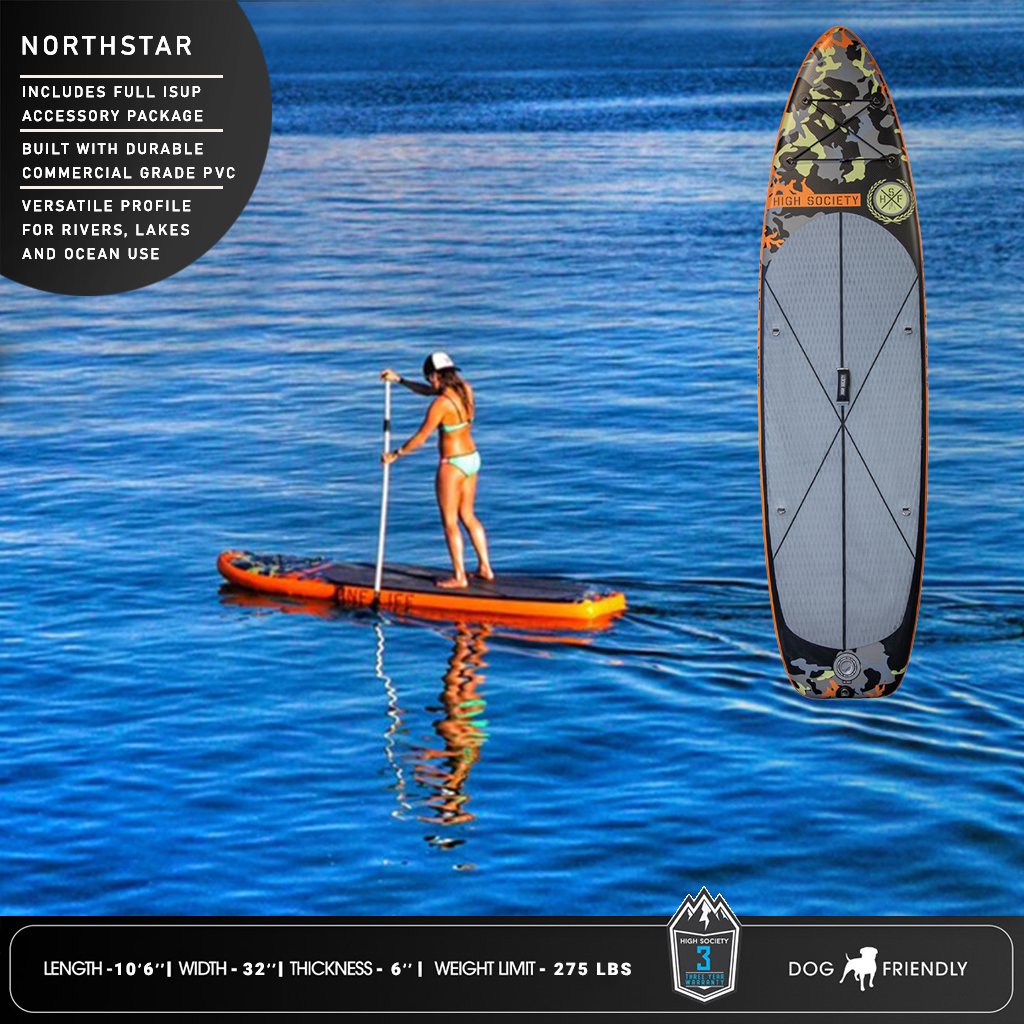 The Story of the Ray Kinstler Painting of Bob Jones

The story behind how the painting came about is an interesting one. I think you’ll get a kick out of the story.

As we worked intensively on developing the biography on Bob Jones, I began a search for something truly suitable for the front cover, something that honored Jones and hopefully captured his intensity and athletic prowess. With contributing essayists as the great Englishman of letters and friend of Bob’s Alistair Cooke, Pulitzer Prize winner Dave Anderson, Masters winner Ben Crenshaw, Peter Dobereiner of The (London) Times and Larry Dorman from The New York Times joining in, I wanted something special for the dust jacket. Search as I might, I just couldn’t find anything worthy.

Visiting the USGA one day in the late 1990s I had a conversation with the curator of the museum about how I wanted to find an artist like the one who did the beautiful painting of Byron Nelson that is prominently displayed at Golf House. Since the painting showed Byron in his prime, I assumed that it was painted in the late 1930s or mid 1940s and the artist was no longer alive. (My assumption proved to be wrong as the artist had painted Byron from photos of him during that era.)

To my surprise, I was informed that the artist, one Everett Raymond Kintsler, lived in New York and was actively painting. Doing a little research, I soon discovered he was universally considered the preeminent living American portrait artist, having painted the last five or six sitting U.S. Presidents with some 82 of his works hanging in the National Portrait Gallery in Washington D.C. (His portraits of Kathryn Hepburn, John Wayne, Ronald Reagan and his boyhood pal Tony Bennett are incredible.) Uniquely the portrait of Byron was the only golfer he painted up to this point.

I contacted Ray and later met with him at his apartment - a duplex with a huge two-story window facing north to facilitate his painting - in the National Arts Club on Gramercy Park in New York City.

Given his stature in the art world, Ray’s commission for a painting at the time was $50,000, far more than any reasonable editor or publisher would pay for cover art. (Later his fee exceeded $100,000 – if you could possibly get on his schedule.)

When I mentioned his fee was out of our reach, I surprised myself and offered $25,000.  Realizing that Ray wanted to add this painting to his palette of paintings of great Americans and that it would be in a place of honor for many to see, I told him it was my intention to donate the finished painting to the USGA museum. He quickly agreed - and I accepted even quicker. (On the way back to the office I thought, “Man, we’re going to have to sell a lot of additional books to pay for the artwork.”)

Needless-to-say, the USGA was overjoyed. While it was much more than one would normally pay for cover art, I thought it important Jones be immortalized by an artist of Ray’s stature.

It turned out to be one of the best decisions I ever made.

Once the book came out and we delivered the painting to the USGA, they had a wonderful ceremony and reception for us when the painting was unveiled at Golf House.

The Kintsler painting of Bob Jones now proudly hangs in the Jones Room, the classic wood paneled library in the Golf House Museum in New Jersey. On the adjoining wall? The original Stephen’s portrait of Jones, the very one that Ike copied. (You can see it on page 54 of the enclosed book.)

Over the intervening years, I remained in contact with Ray.  About three years ago, Ray told me over lunch about a relatively new process called a giclee (pronounced GEE-clay). Starting with a high-quality color-corrected digital photograph of the original painting, the image is printed with a special printer on essentially the same canvas that the painting utilizes. Ray went on to tell me that if a giclee of the same size as his original painting is hung side-by-side next to his original, he can’t tell the difference from three feet away!

Sadly, Ray passed away last year at age 92 a few years ago.  He was quite a man who led one terrific, fascinating life. But he did add Bob Jones to his palate of Great Americans that he painted.

And, in the view of many, it is the finest painting ever of one truly extraordinary individual.