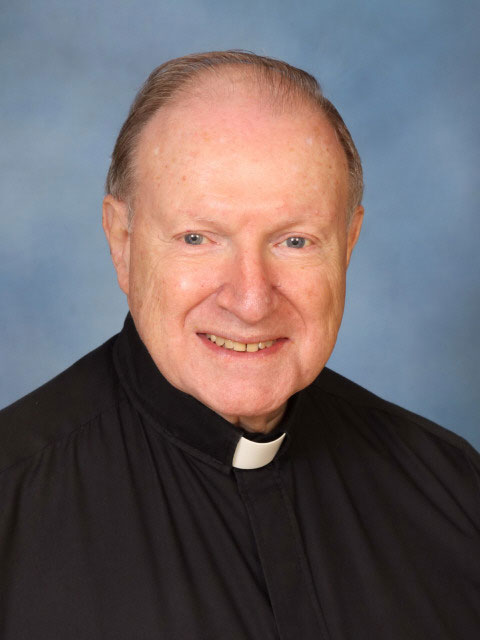 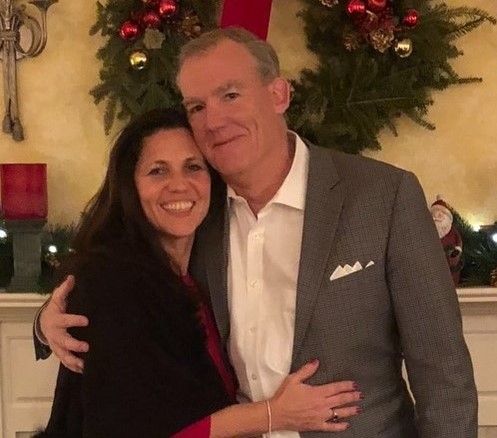 Scroll down to learn more about them!

Richard Cronin was born on September 21, 1937 in Newton Massachusetts. He entered the seminary at age 15 with The Society of Mary (Marists), graduated from high school and college, began teaching, then completed studies for the priesthood, during which time he earned his master’s degree in History from Boston College.

Richard was ordained a priest in 1966. His first assignment was as a history teacher at Bishop Grimes High School in Syracuse, New York, where he spent 16 years, 10 of which as an Assistant Principal. After going on retreat at St. Mary’s Abbey, where he was impressed with the community prayer, and considering a move for five years, he entered the monastery and later professed his solemn vows on March 31, 1984. At Delbarton, Richard taught US History and serves as Chaplain of the varsity football, hockey, and lacrosse teams, as well as the Moderator of the Delbarton Mothers’ Guild.

The 11th Abbot of St. Mary’s Abbey, he was elected on March 8, 2014 and served 8 years before his term ended in March 2022. A notable event early in Abbot Richard’s tenure was the celebration of the seventy-fifth anniversary of the establishment of Delbarton School in 1939. In July 2018, Abbot Richard appointed Father Michael Tidd, OSB as the 12th Headmaster of Delbarton School. He also dedicated the new St. Benedict Hall in 2021.

An avid reader, Richard plans to read as much as he can while continuing his Sunday mission at Christ The King in New Vernon.

The St. Mary’s Abbey and Delbarton School community thank Abbot Richard for his years of dedication and service to both the monastery and school!

Kathy and Frank Hager have been married for 35 years—living the last 34 years in the same home.  Blessed with 8 children and 4 grandchildren, and, unsurprisingly, with a continuous flow of home expansions and home improvements, the Hager family has been on a first name basis with the local zoning commission for many years!

The normal pace of the Hager household over the last 30 years can best be described as “somewhat frantic”, and even now, with 6 of our 8 children out of college and having flown the “coop,” we still depend on friends and extended family members for constant support and encouragement.  We are so very grateful for this unselfish support, especially that which we have received from the monastic community at St. Mary’s Abbey over so many years.  Thank you all!

When Kathy and Frank first attended a mass at the Abbey church, 36 years ago, they were inspired.  The music, the homily, the simple beauty of the church, the physical presence of the monastic community processing out after mass—that experience lifted their hearts and souls.  Fast forward 16 years later, 2002, their son Frank Jr. enrolled in the middle school at Delbarton. Three sons and 20 years later, the Hagers consider themselves so very blessed with the Delbarton experience:  not only what each of their sons learned academically, but also the living example of consecrated monastic life they have witnessed through various academic, liturgical and athletic experiences.  Monastic life which tangibly demonstrates the “gift of self” has been a priceless lesson for their sons, family and everyone who is a part of the St. Mary’s Abbey community.

The inspiration the Hagers found on that day at mass has afforded them the opportunity to be longtime volunteers. Kathy has been part of the DMG for more than 20 years dedicating her time and support to all things Delbarton and Frank has held several volunteer positions over the years. Most recently, Frank has served as the Chairman of the Brotherhood Campaign, a comprehensive fundraising campaign that benefits both the Abbey as well as the School. To date, the campaign  has raised over $66M supporting three large capital projects such as the creation of St. Benedict Hall, the renovation of Vincent House, and now the much anticipated Field House that will be opened in Winter of 2022.  The campaign also supports endowments both for the abbey as and the school and has helped grow the Delbarton Fund (which supports financial) exponential of the past three years.